Case Studies -
More power for BASE with efficient cloud services

More power for BASE with efficient cloud services

The Basel Agency for Sustainable Energy (BASE) can now build bridges between sectors and actors at the intersection of climate solutions, finance and international development with even more power. That's because the team at the nonprofit foundation, which is a partner of the United Nations Environment Programme, can efficiently access the data it needs from anywhere. To do this, StackWorks migrated the emails as well as data to Google Workspace and helped BASE establish new processes and ways of working within a short period of time. 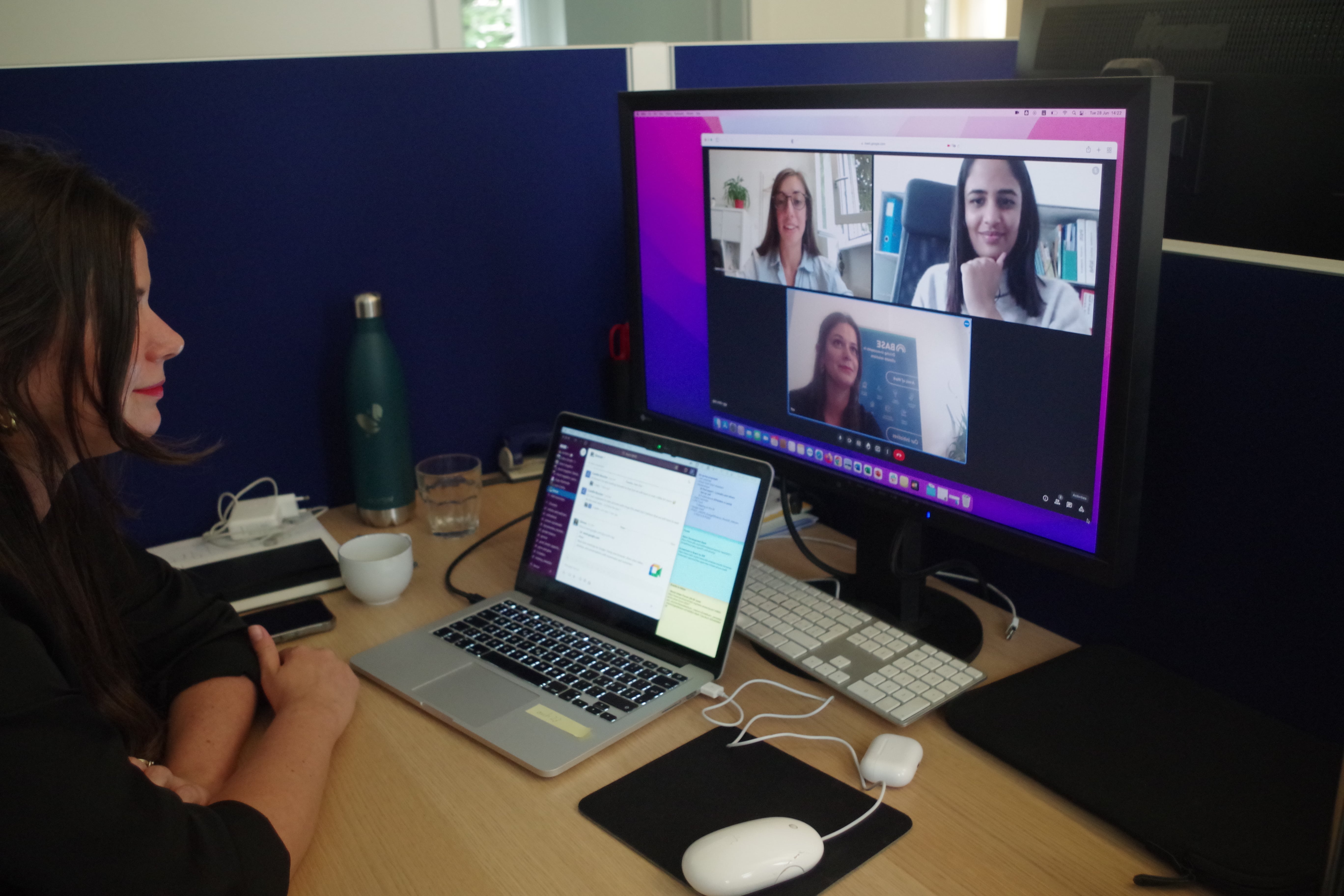 The trigger for BASE to organize support was the Corona pandemic. The foundation already had Google Workspace in use, but had not yet tapped its potential. Documents were stored on network attached storage (NAS) and instead of using the apps in Google Workspace, other apps were using others. Then, when BASE was faced with working from a home office, accessing documents didn't turn out to be ideal. "We wanted to change that. We wanted to make it easier to access and collaborate, so we decided to make a consistent move to the cloud," explains BASE CEO Daniel Magallón.

Systematic from the start

The project began at the end of November 2021. "At first, we didn't know what to expect," recalls Kevin Heeb, Cloud Consultant at StackWorks. Therefore, the first step was to identify and define the scope of services. The task was to migrate the emails and data to Google Workspace. "It was particularly important to us that the transfer take place during ongoing operations and that our work not be affected," says Anna Hausser, Climate Finance Specialist and Operating Officer at BASE, who accompanied the project.

Since working with the new infrastructure would involve some changes for users, StackWorks suggested employee training. While the topic didn't seem acute at first, it became increasingly topical over the following weeks, so BASE decided to integrate this change component into the project as well.

First the emails, then the data storage

In the first implementation step, StackWorks migrated the emails to Gmail. "The challenge was that users had implemented email retrieval differently. Some used POP3, others IMAP. Therefore, no central transfer was possible," reports Kevin Heeb. Nevertheless, the email migration went smoothly, so that all employees were able to use Gmail by the end of January.

The second step was the migration to Google Drive. This involved more than just transferring data from the NAS to the cloud. "To make sure everything worked as easily as possible later on, we defined new processes and ways of working," says Kevin Heeb. Then a folder was transferred so that employees could test whether the authorization was correct and the work worked. After the okay, a partner company migrated the other folders in early February. "The problem here was that immediately after the transfer, all access to the previous storage on the NAS was removed and the employees were supposed to use the new storage in Google Drive from the next morning, even though the training took place at a later date," reveals Kevin Heeb.

The transition went smoothly. "Initially, sharing documents via links caused confusion, but with the help of StackWorks, we were able to resolve this quickly," says Anna Hausser.

Immediately after the switch, three online training sessions were held in English at BASE's request. For this, StackWorks worked with Lutz Education. Business owner Michael Lutz reveals, "Employees were able to ask their questions in advance in the calendar in a Google Docs and we then showed and discussed various use cases and made the settings together with the employees." Afterwards, what was learned was put into practice (e.g. Escape Rooms in Google Meet, setting up the Inbox, settings in the calendar, etc.).

In smooth, pleasant cooperation, we overcame all challenges together with StackWorks.

Thus, thanks to the training courses, users were able to easily switch to working in the cloud. The result even provided positive surprises. Anna Hausser explains: "For meetings, we were originally using Zoom and had concerns about switching to Google Meet. However, we quickly realized that organizing online conferences is now even easier and a clear advantage."

Daniel Magallón sums up: "In a smooth, pleasant collaboration, we have mastered all challenges together with StackWorks. This includes the uninterrupted migration as well as the setup of the new accounts and the two-factor authentication. In addition, the reorganization of the emails as well as the data structure, also taking into account specific accounts, was crucial. We have a clear structure and can easily and securely access the files we need from anywhere. All communication including our many feedback loops is now even more efficient."

Last but not least, the new way of working protects the environment, as Google is one of the most sustainable providers in the industry. In short, working consistently in the cloud fits perfectly with the philosophy of the foundation, which is committed to combining expertise in technology, markets, economics, finance and business development to deliver effective solutions in the interests of climate protection.

Do you also want to make your work fit for the future?

Then we will be happy to support you. Contact us!

Thank you! Your submission has been received!
Oops! Something went wrong while submitting the form. 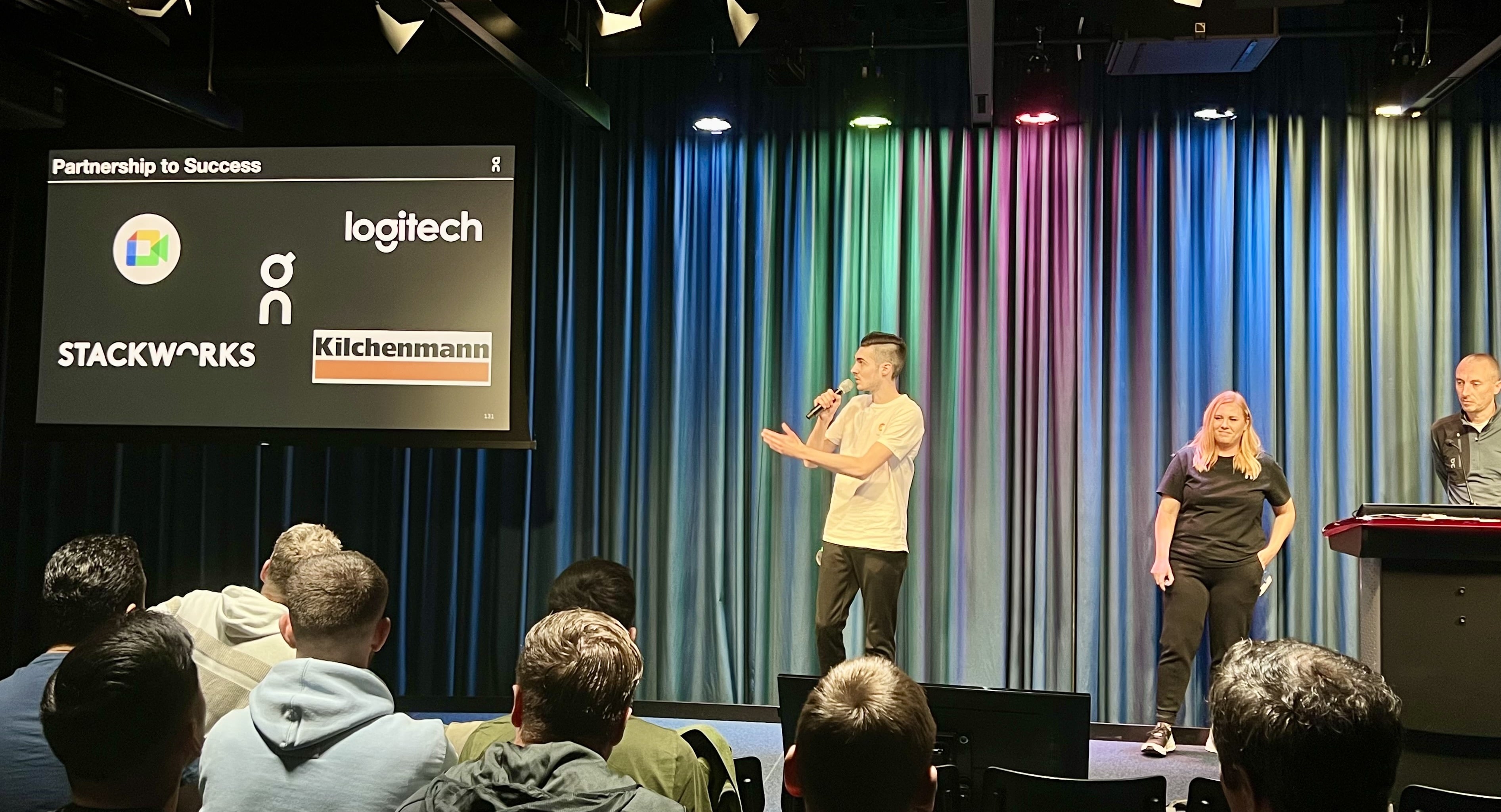 On creates solid IT foundation for further growth

With strong, secure processes into a sporting future 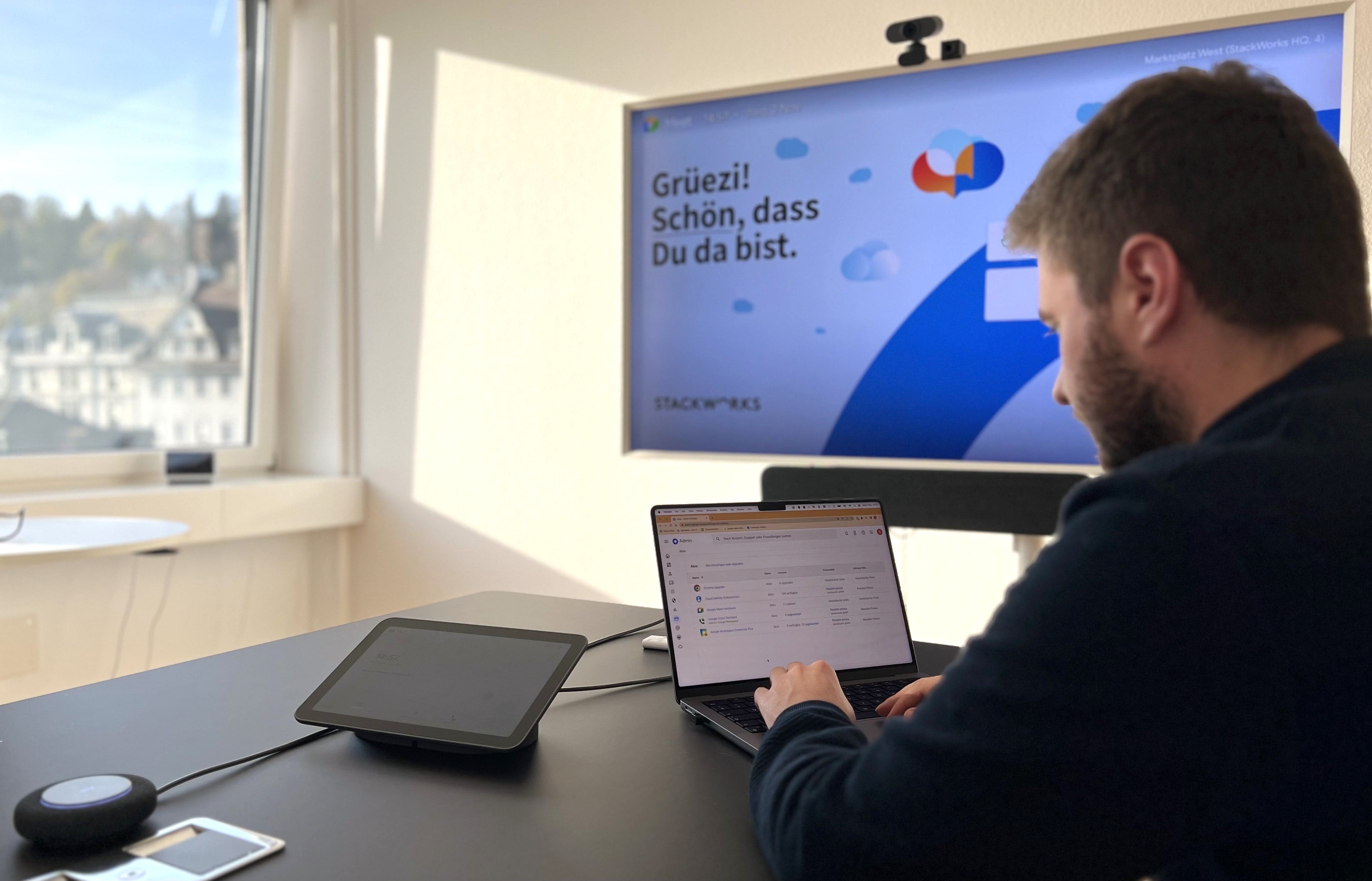 Sparrow Ventures gets the most out of Google Workspace

Optimal use of cloud-based applications

More power for BASE with efficient cloud services